Showing posts from January, 2019
Show all

31 JAN “There are no hard distinctions between what is real and what is unreal, nor between what is true and what is false. A thing is not necessarily either true or false; it can be both true and false.” ―  Harold Pinter   “Simplifying to the extreme, I define postmodern as incredulity toward metanarratives.”  ―  Jean-François Lyotard,  The Postmodern Condition: A Report on Knowledge   My mom was a terrific cook. She started sharing her skills with me when I was very young and she began simply, with scrambled eggs. Throw some eggs in a dish, beat them up, cook them and voilá, delicious food!    Of course, a couple of cooked eggs isn’t that exciting. Once I got the hang of not overcooking them, Mom taught me how to add seasoning. Salt and pepper always make a dish more interesting. Then, I started to add chives, salmon, different types of cheeses. I still add a little milk and then beat them fluffy. As I gained experience, I took ideas from different recipes I discovered and mash
Read more 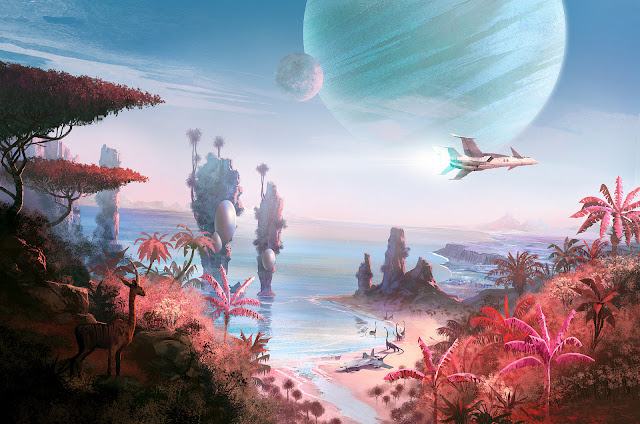 Matthew 2.1-12 (CEB) After Jesus was born in Bethlehem in the territory of Judea during the rule of King Herod, magi came from the east to Jerusalem.  2  They asked, “Where is the newborn king of the Jews? We’ve seen his star in the east, and we’ve come to honor him.”  3  When King Herod heard this, he was troubled, and everyone in Jerusalem was troubled with him.  4  He gathered all the chief priests and the legal experts and asked them where the Christ was to be born.  5  They said, “In Bethlehem of Judea, for this is what the prophet wrote:  6  You, Bethlehem, land of Judah,  by no means are you least  among the rulers of Judah,  because from you will come  one who governs,  who will shepherd my people Israel.” 7  Then Herod secretly called for the magi and found out from them the time when the star had first appeared.  8  He sent them to Bethlehem, saying, “Go and search carefully for the child. When you’ve found him, report to me so that I too may go and honor him.”  9  When the
Read more
More posts