We come to you today
asking you to be
our spiritual yeast.

Give us the words,
the songs,
the prayers,
the thought and actions
we need
to raise our consciousness. 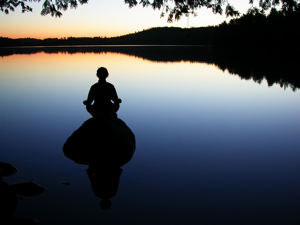 We realize that living into the Christ—
that becoming
a more enlightened,
and enlightening being,
takes work.
We must do our part
to make room for you
to do yours.

Connect us more deeply
to your presence
around and within us.

Raise our spirits
so we might raise the spirits
of the world.

Help us see
and be
your love
in the midst of the world’s turmoil.

Change us,
O Eternal Consciousness,
so we might the change the world.
Amen.