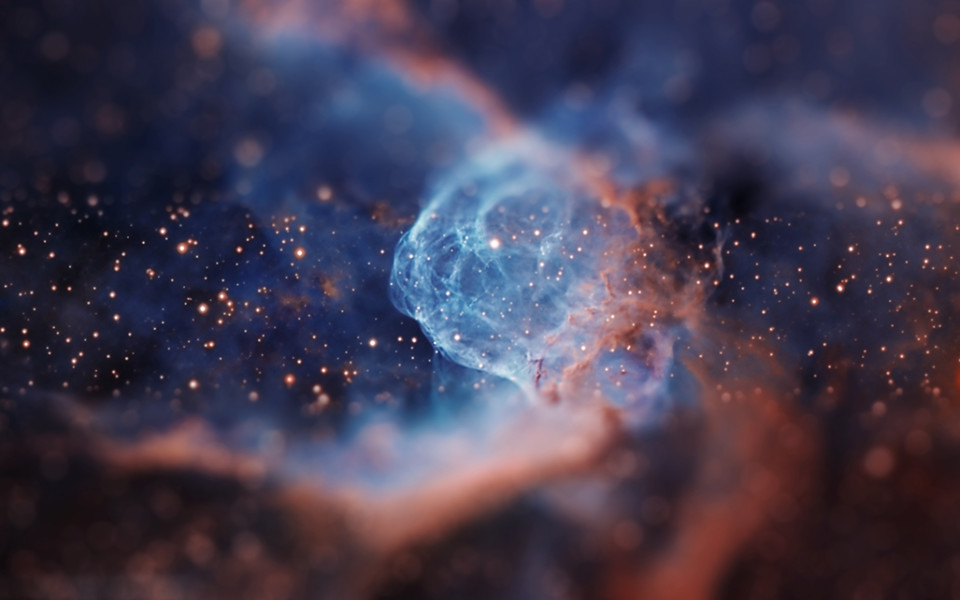 Galatians 4.8-9: At the time, when you didn’t know God, you were enslaved by things that aren’t gods by nature. But now, after knowing God (or rather, being known by God), how can you turn back again to the weak and worthless world system? Do you want to be slaves to it again?

You can tell whether or not a letter in the Bible claimed to be written by Paul actually was or not by just how hard a punch to the gut the letter packs. Paul never pulled punches, and here, he’s blunt: Listen, folks, after being awakened to the fact that you are beloved by God, you want to go back to the Empire? Whatevs.

We have to remember that Paul was working with a sense of urgency. He thought the current world was in its final throes, and that within his lifetime, Jesus would return to usher in a new global government of peace, love, equal justice, and general egalitarianism.

In the meantime, followers of Jesus were to do their best to discover this intimate relationship with Christ consciousness (oneness in all being with God) that Paul had found. That was the point of all this, after all. Paul wasn’t trying to make Christians. He was trying to wake people up to their own Christ nature, to create a bunch of little Jesuses, even imperfect ones, knowing their interconnected love could change the world.

To encourage this love movement, Paul speaks to his disciples in language they understand and knowing is powerful language. Throughout the Ancient Near East, from Judaism through Hinduism and Buddhism (there were no Christians then) knowing God is used to convey a profoundly intimate, spiritual at-one-ment with God, The Consciousness of the universe.

What does it mean “to know” God? For that matter, what does it mean to know anything? I know I have to pay my taxes every year. I know that if I don’t pay my water bill, I don’t receive water. I know the rain in Spain falls mostly on the plain. You know, general knowledge stuff, mostly learned from Hollywood musicals.

However, the sort of knowing Paul is talking about is an awareness of being known by God.

It sounds circular, but the reason to think of knowing and being known is to add another dimension to the way we consider God’s activity in the world--consciousness. At The Current, we often discuss God as an energy field, within which everything exists. Our ability to be aware of this awareness is the gift of consciousness.

Imagine a pool of water, perfectly still, stretching out all around you. That’s God as primary consciousness, as a field of conscious creativity. Even standing in the pool, you are still part of this activity. In fact, moving in the field causes ripples. You and God are not separate entities. There is no you AND God, there is only you, God. WE are one cosmic substance. That’s what we are to learn from Jesus. That’s what Paul wants us to know: We are One.

Paul gets it. When he talks about knowing God, he’s using ancient, mystical Jewish language. Remember, Paul was always a good, faithful, observant Jew. We must read him in context. While he wouldn’t understand the term consciousness, his use of the Greek word ginosko in conveys a deep sense of awakened understanding of God as more than the guy on a throne in heaven. Ginosko doesn’t mean “to learn,” it means “to perceive.”

To perceive God in our midst, we must be conscious of God in our midst and become aware of ourselves in the midst of God. That’s the infinite loop we’ve been talking about as well. It’s a loop of conscious awareness of all being, all activity, in all universes, as one being, one movement.

We are God’s creative, conscious energy fields. Working on becoming more aware of our actions and reactions in our world helps opens us to new, much higher, more Christ-like levels of consciousness. What if we could remember to channel God’s love in every interaction throughout the day. Can you imagine that? When you’re stuck in traffic and the light turn green and the person in front of you just. Sits. There.

Can you imagine God’s love flowing through you? Can you imagine stepping out of the situation and taking a God’s eye view by immersing yourself in God’s unifying field? Can you realize there is no difference between you and the person in the other car, other than your forgetting to know God and leaning on your horn for way too long?

There’s a terrific phrase in Hinduism that describes this singular state of being with God, this perception not of, but with God: Tat tvam asi, that thou art.

The statement tat tvam asi, “that thou art” then becomes a transcendental meditation. It’s meant to help us know beyond our perceived human barriers, to see there are no barriers at all, there is only God, forming us, moving through us, nudging us awake to a greater awareness: