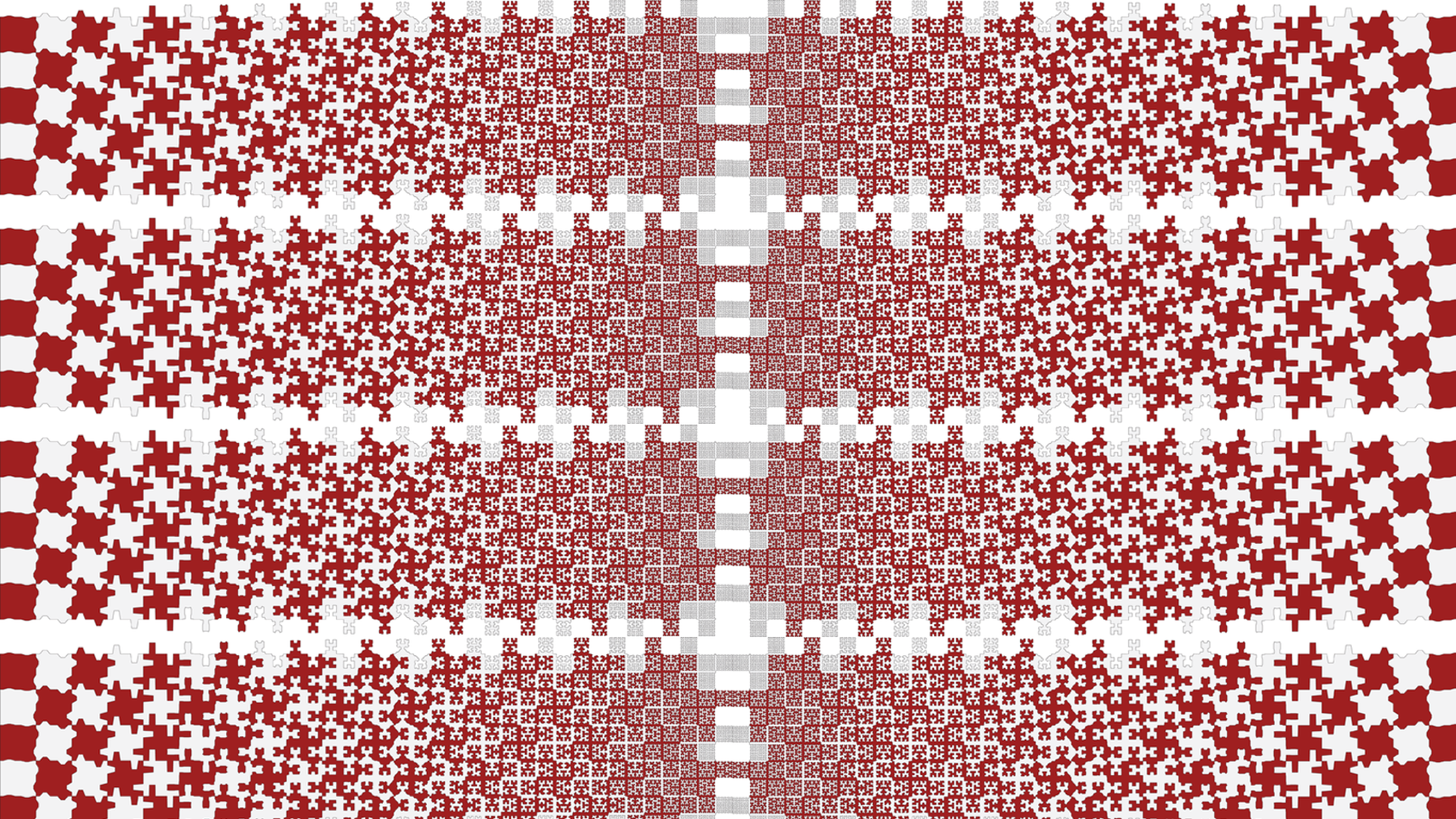 We’ve been talking about evolutionary mismatch theory. This is the idea that, at least physically, we are out of sync with the globalized, industrialized society we’ve created. That got us thinking about spiritualmismatch and the possibility that our selfish genes are preventing us from being more God-connected, Christ-centered, enlightened beings.

In our discussion we’ve been talking about God as the fundamental, ethereal, quantum energy of the material world. All matter is formed through and from the being of God, the primary string connecting, and emanating into being, everything that exists. Jesus is where humans are perfectly aware of their harmonious oneness with God’s quantum energy.

In this cosmological view—this understanding of the way the universe works—God doesn’t form universes and galaxies, people, plants, and animals, from the outside. God is not an alien chemist in a lab.

I try not to think of God as a being beyond the universe. God becomes the universe. In fact, God is in a constant state of becoming, evolving into parallel realities, stars and planets; people of every color and type, all of it connected to everything, in a way I feel is beyond genetic.

In this view of Oneness with God, oneness with each other, where there can never be separation, God is more emanator than creator.

This idea is an essence of the creation story, you know. In the Bible, God forms things by breathing or speaking—I like to saysinging—life into existence. God is the fundamental Om, the sound of creation.

Hindu philosopher Subhamoy Das describes Om as, “a sacred syllable representing Brahman, the impersonal Absolute of Hinduism—omnipotent, omnipresent, and the source of all manifest existence. In itself, Brahman is incomprehensible, so some kind of symbol is essential to help us conceptualize the Unknowable. Om, therefore, represents both the unmanifest (nirguna) and manifest (saguna) aspects of God. That is why it is called pranava—meaning that it pervades life and runs through our prana or breath.”

God runs through our lives and through everything manifest and unmanifest. That same sentiment is evident throughout the Gospel of John.In today’s terms, that means this reality and all the other realities, this universe and all the other universes. It means an infinity of possible encounters with God, the source.

Now, thinking about God as Om, the fundamental tone, the Absolute which runs through all being, let’s reexamine the language in Genesis:

When God began to create the heavens and the earth— the earth was without shape or form, it was dark over the deep sea, and God’s wind swept over the waters— GOD SAID,“Let there be light.” And so light appeared. 4 God saw how good the light was. God separated the light from the darkness. GOD NAMED the light Day and the darkness Night.

There was evening and there was morning: the first day.

GOD SAID, “Let there be a dome in the middle of the waters to separate the waters from each other.” God made the dome and separated the waters under the dome from the waters above the dome. And it happened in that way. GOD NAMED the dome Sky.

There was evening and there was morning: the second day.

GOD SAID, “Let the waters under the sky come together into one place so that the dry land can appear.” And that’s what happened. GOD NAMED the dry land Earth, and he NAMED the gathered waters Seas. God saw how good it was. GOD SAID, “Let the earth grow plant life: plants yielding seeds and fruit trees bearing fruit with seeds inside it, each according to its kind throughout the earth.” And that’s what happened.

Then the third day ends, and this form continues with God saying things and naming things until God has virtually (or perhaps literally, if there’s even a difference) sung an Aria of incomprehensible breadth and beauty, every name a note, every note a universe.

The concept of God as “sound” is a cornerstone of my personal theology. As a musician, the idea that there is a single fundamental vibration that forms everything in the universe is astounding, breathtaking, and inspiring.

Also, if everything is essentially sound, then we are music. Our world is music. Is it possible to heighten our senses so we can hear each other’s notes, and harmonize, or at least learn how to sing in tune with each other?

I love the idea of a singing God, a God so full of life it vibrates itself into all-being; God creating a symphony of symphonies.

Consider God sonically. Imagine a song that comes at once from nowhere and everywhere. In the beginning, God sings of trillions of realities filled with billions and billions of galaxies and untold forms of living creatures. Life is—we are—harmonized into this existence. Evolution is nature’s (God’s?) way of harmonizing life—not only in particular ecosystems, but also with the fundamental nature of the universe—God’s self.

Are we separated from this fundamental note once we’re created? Never. We only exist because we are vibrating in harmony with God—even if it often feels like there is no harmony in our lives, or our world.

Again, we perceive a mismatch. We are harmoniously-created beings living in dissonance.

Dissonance is what happens when musical notes get stacked in unusual and unexpected ways. Our ears hear notes that seem to be fighting with each other, rather than making a pretty sound. There is nothing “wrong” with dissonance. It’s not always because someone is playing a wrong note or making a mistake.

For example, in the early 20thcentury, composers began experimenting with new types of tonal scales and chords. Music was purposely dissonant, perhaps a reflection of the political changes taking place at the time, especially in Russia.

When Stravinsky’s Rite of Spring premiered, people rioted—throwing chairs at the stage, shooting off guns in the streets—largely because they had never heard such a cacophony coming from the orchestra (or seen such overtly sexual dance on a public stage).

In some way, I like to think that Stravinsky’s Rite of Spring and other similar works were the result of an awakening human consciousness. Realizing we are living in a dissonance of our creation, not God’s, is uncomfortable.

Awakening to God as every and all being does sometimes make us want to riot in the streets, because awakening to God also makes us more aware of the oppressive cruelty of the systems we’ve created. At first glance, we seem naturally dissonant creatures. We might find it possible to believe we are God’s love songs, but we often find ourselves at odds with one another, with life, even with God. More mismatch.

Recognizing these mismatches is an important part of our spiritual awakening. Thinking about why the world is cruel when we are God in the flesh exercises our spiritual and intellectual muscles. As we think about God, I believe, we awaken more into the understanding that God surrounds us all the time. More importantly, we awaken to the understanding that God works from within all the time.

Living in harmonic dissonance is why the concept of tuning is so important to me. I believe we change the world not only through our actions but also through our energy. I believe we are supposed to be vibrating at a God harmonic and that culture is keeping us from attaining higher levels of human being. I think Jesus is an example of what we look like when we’re vibrating at the God harmonic—when we’re perfectly tuned.

And in truth, I don’t even need to be perfectly in tune, like Jesus. If I could get close enough that I just create more harmony than dissonance, I’d be happy. So, at our church, we practice consciously tuning into God’s perfect love. In some little way, I think that helps retune the entire world.

Question: How do you deal with harmonic dissonance in your life and in the world?