An Invitation to a Wilderness Journey 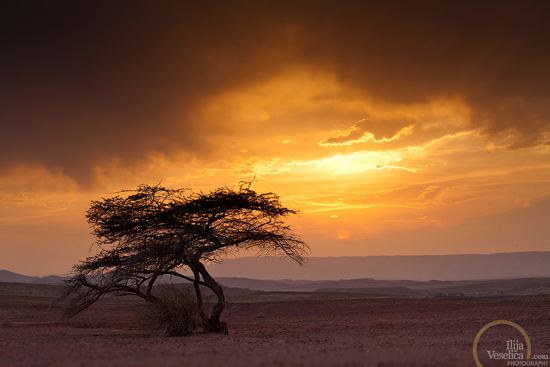 Today is the beginning of the Christian season of Lent. For most of the modern era, Lent has been understood as a time to give something up—usually something material like chocolate or meat. While letting go of something can certainly be an effective spiritual practice, giving up something simply to go through the action of giving up something is not enough. There is nothing effective about giving up chocolate for 40 days unless there is some spiritual meaning to the act.

In reality, it’s not necessary to give anything up during Lent. There are no “rules” in the Bible about Lent. Lent isn’t even mentioned in the Bible (not directly, anyway). The entire idea of a 40-day Lenten season is a religious fabrication. This does not necessarily mean it’s a bad fabrication (although religion has certainly created plenty of those).

The practice of a 40-day period before Easter first started soon after the Roman Empire established Christianity as the state religion. With a sudden influx of many new converts, Christians used the idea of a 40-day fast and period of deep reflection as a way to teach people about the religion and as a show of solidarity. Even today, many new initiates into Christianity begin their journey toward baptism during Lent. What has been largely lost in the modern era, however, is the period of deep reflection that historically accompanied the fast.
Today, many people just give up a physical pleasure without bothering to contemplate the state of their lives, the state of the world, and how we might change and be changed in order to create something better.

Modern Lent, like so much of modern religion, is self-centered. Lent should be not only about ourselves but also about our fellow human beings and this lovely, delicate planet we inhabit. Lent, at its most authentic, should be about deeply pondering how we are called by God to act differently. Fasting or giving up something is a physical way to remind us to be less dependent on the material world, and more dependent on our spiritual being.

The Lenten season is based on the description of Jesus’ time in the wilderness found in Mark, Matthew and Luke. Mark’s version, the oldest, is simple, consisting of only two lines: At once the Spirit sent him out into the wilderness, and he was in the wilderness forty days, being tempted by Satan. He was with the wild animals, and angels attended him (TNIV). In the ancient world, all hero stories involved tests, and these tests typically involved penance. For example, the prototypical hero Heracles (later Romanized as Hercules) undergoes 12 labors as penance for killing his family. The number 12 is significant (of course). In the ancient world (and even today in some mystical traditions), 12 signified cosmic order and self-sacrifice. It’s no accident that in the Jesus stories, there are 12 disciples. Jesus also represents cosmic order and self-sacrifice. Jesus, the hero, must also be tested.

I believe that Marks’ reason for giving Jesus this 40-day testing period, other than being the literary tradition of the time, is also to remind the reader that all life-changing journeys require struggle and sacrifice. There will always be temptations that distract us from the path of mystical and spiritual progress. Jesus’ encounter with Satan in the wilderness is a brilliant metaphor for the encounters we all face not only in our own wilderness times, but also every single day of our complicated 21st Century lives. Remember, too, that Satan is not intended to be taken as a literal being, but is instead representative of all the temptations life throws at us that often separate us from realizing we are all incarnations of God.

Make this season of reflection a time to discern the habits, people, and sure, even the foods in your life that are preventing you from making spiritual progress. Use this time to remember that as each of us grows more aware of our God-connection, the entire world is made lighter and more loving. If we are on a journey with Jesus, a journey that transforms each of us into a Christ, then this journey toward Easter (a time of ascendancy, not death) we begin today is perhaps the most important of our lives.

Meditation: Lead me not into temptation, but into a higher state of conscious awareness of God within and around all things, all beings, all the time.