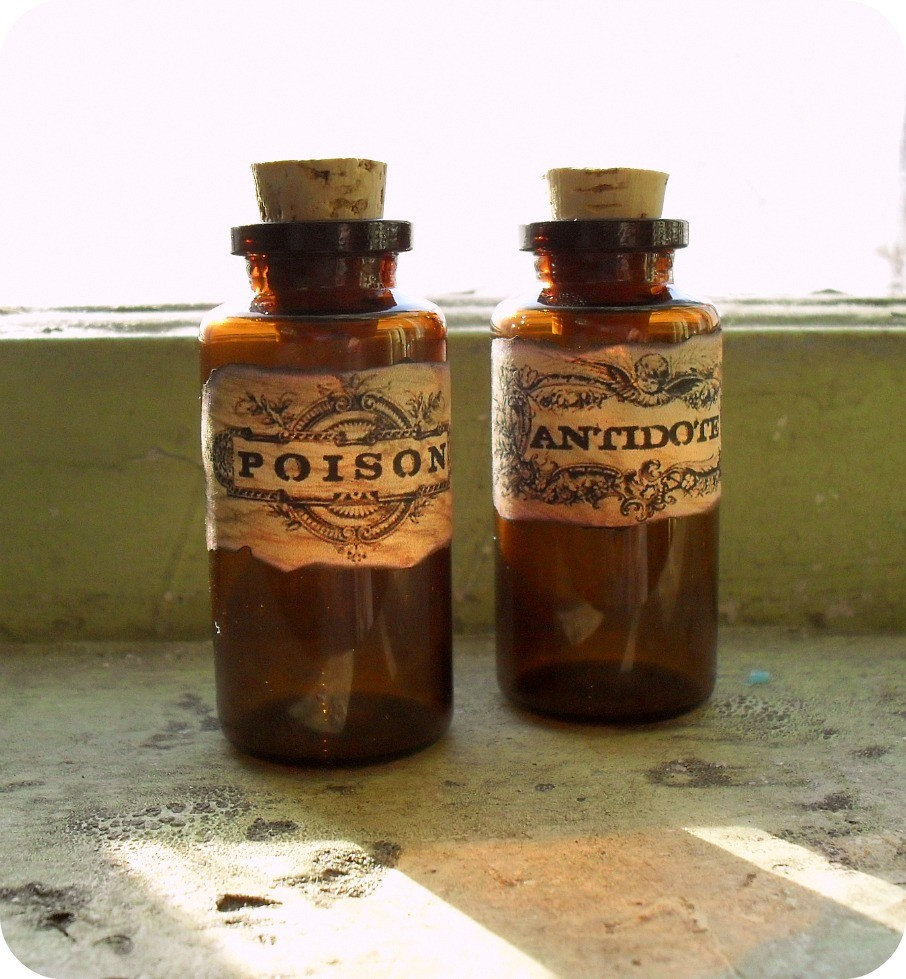 PROVERBS 6.16-19:There are six things that the Lord hates, seven things detestable to God:
snobbish eyes, a lying tongue, hands that spill innocent blood, a heart set on wicked plans, feet that run quickly to evil, a false witness who breathes lies, and one who causes conflicts among brethren.

THE SEVEN DEADLY SINS
“The Seven Deadly Sins” were etched into my psyche sometime while we lived in Moss Bluff, Louisiana. I was a high school junior. Because of the mixed religious background of my parents (and my own innate unwillingness to take anything at face value), I had done a lot of reading about different religions and reached the conclusion that every organized religion was more dangerous than helpful to the overall well-being of people and planet.

This view was in direct conflict with the majority of the folks in Moss Bluff, who were mostly Pentecostal and Southern Baptist, and loved their religion. I was a curiosity, first, because they considered me a Jew, and there were only like, five Jewish families in the area, and second, because I was, well, growing into me: a believer in a supreme consciousness of love that is unequivocally accepting and unconditionally loving. In 1980s Louisiana (and possibly still today) this idea was anathema to the judgmental and punitive God (and Jesus) of the Pentecostals and Southern Baptists.

I do want to be clear that despite our religious differences, Louisiana is the most welcoming, wonderful place I’ve ever lived. I formed deep friendships with people I am still in touch with today, and while I was often told I was going to Hell, I understand now that they said this because they loved me, and wanted me to find peace and love after death. You don’t want your friends burning in a lake of fire for eternity. Still, it didn’t matter how often I told them I wasn’t worried about my soul just because I believed differently. For them, I was a sinner who needed saving. I didn’t accept Jesus the way they did, so I was going to Hell. End of story.

I remember one day, after a particularly draining conversation, going home to unwind with a comic book. I had recently purchased a reissue of some classic DC comics, one featuring the debut of Captain Marvel (yes, he was a DC character). And do you know what I read and saw in that first issue? What would become my most powerful memory of “The Seven Deadly Sins.”

In the original comic, young Billy Batson is chosen by the Immortal Elders to become Captain Marvel when he says the word “Shazam!” They explain that he is to be a force for good in the world and take him on a tour through statuary of the seven deadly sins:

The scene is drawn with dramatic lighting and its eeriness forever cemented the idea of “sinful conduct” in my mind.

We tend to think of the “Seven Deadly Sins” as physical actions, things we do to each other and ourselves. That’s true,  but, do you remember what Jesus said, according to Matthew (5:21-22)? Jesus says, “You have heard that it was said to the people long ago, ‘You shall not murder, and anyone who murders will be subject to judgment.’ But I tell you that anyone who is angry with a brother or sister will be subject to judgment. Again, anyone who says to a brother or sister, ‘Raca,’ (a huge insult in the ancient Jewish world, it essentially meant another human being was worthless) is answerable to the court. And anyone who says, ‘You fool!’ will be in danger of the fire of hell.”

Pay close attention to the language Matthew uses, because Jesus is teaching an exceptionally radical idea to his audience. He says, “Yes, please don’t kill each other. But there’s another problem too, a deeper problem, a root issue, and that is this: you must stop even thinking about killing each other. You must not be angry.” Anger is the root problem, because it poisons our minds and prevents us from connecting to the true nature of God; God that is not punitive or judgmental but is, instead, complete, unconditional love.

That is the crux of the Christian idea of grace, after all: God loves us even though we’re a bunch of screwups.

Jesus is never concerned with literal, eternal damnation. When he talks about being in danger of the fire of hell, he means the hellish landscapes of our psyches, the poisons we put into our minds that keep us from experiencing God’s love; the prejudices and artifices of reality seen through the lens of everything being sinful. Including us.

Jesus knows that for us to change our actions, we must first change our thoughts. And to do that, Jesus says, we must be like him and connect to God, intimately and continuously.

While Jesus recalls the Proverbs when he shares his parable, he also, and I think quite purposefully, relays one of Buddha’s foundational teachings, The Five Poisons. I want to share them with you because they have helped me more profoundly understand both “The Seven Deadly Sins” and the spiritual teaching of Jesus, which I believe should be our Christian focus.

THE FIVE POISONS
Buddha and Jesus are both about freedom: Freedom from this dark reality. Freedom from the chains that bind us into slavery, whether to other people or to the dark machinations of our minds. Buddha is blatant about the need to clear our thoughts of all the spiritual gunk we build up throughout our lives. He often calls the mind “luminous,” and his teachings, like Jesus’, are designed to help us strip away the stuff keeping us from perfect universal Oneness. I’ve heard Buddhists describe our minds as diamonds: they’re perfect, beautiful and bright, but to get to them you must dig through millions of years of hard carbon shell.

That’s what the five poisons do to our minds: they build up a hard crust that prevents our inner light from shining.

Think about this for a second: Imagine your brain. Imagine it as a diamond, sending blinding rays of loving light out into the world. Now, imagine ignorance and add a layer of carbon darkness. Now add some hatred, a dash of greed, some jealousy, each ingredient creating another layer of thick, black carbon over the diamond. See how quickly our luminous minds are covered in darkness?

This is the power of the five poisons. They blind us to a reality of universal peace and shared abundance. They cause us to lose sight of what Jesus called “the way, the truth, and the light,” which is an existence of universal love and concern for the well-being of everyone on the planet (and the planet itself), not just the people in my tribe.

Fortunately, there is an antidote to the poisons, and it is straightforward, although in short supply: love.

It sounds corny, it sounds pithy, and as I was writing this it even sounded like a copout. I wonder, though, if that’s because our innate, luminous love is so carbon-encrusted that even thinking about universal love as a solution to the world's woes sounds stupid.

Once I break through a few layers of carbonization, though, I see that love is the key to following Jesus. Love is the foundation of everything he teaches: Love the Lord your God with all your heart, soul and mind, and love your neighbor as yourself. Do this not to avoid hell or guarantee a spot in heaven. Do it to become free of the spiritual poisons that encase the truth of your eternal, radiant being, and prevent us all from living more harmonious, productive, peaceful lives.