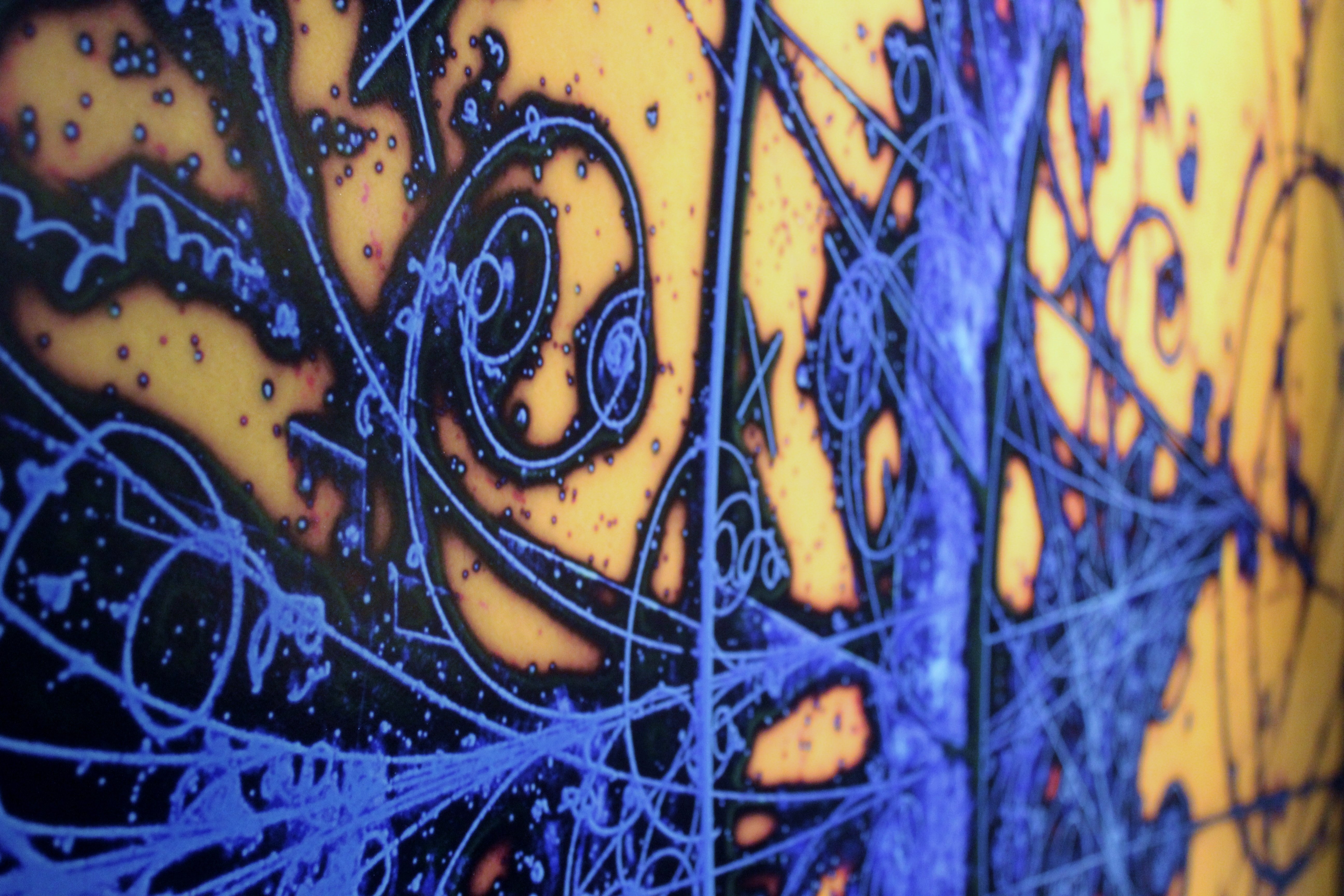 John 6.53-59 (CEB)
Jesus said to them, “I assure you, unless you eat the flesh of the Human One and drink his blood, you have no life in you. Whoever eats my flesh and drinks my blood has eternal life, and I will raise them up at the last day. My flesh is true food and my blood is true drink. Whoever eats my flesh and drinks my blood remains in me and I in them. As the living Father sent me, and I live because of the Father, so whoever eats me lives because of me. This is the bread that came down from heaven. It isn’t like the bread your ancestors ate, and then they died. Whoever eats this bread will live forever.” Jesus said these things while he was teaching in the synagogue in Capernaum.

The author of The Gospel of John has Jesus using provocative language to stimulate the minds of his students. The language above is graphic and often riles us even today. What is Jesus talking about, eating his flesh and drinking his blood? Taken literally, this passage is like an episode of “The Walking Dead”!

However, Jesus uses the language of flesh and blood to express intimacy with God. These days we also have other ways to communicate the intimacy of our relationship with Jesus, God, and each other. My favorite is the language of quantum physics.

Jesus talks about divine/human intimacy the best he can, comparing the being of God as the flesh and blood of humanity (and all existence). Instead of a distant God, separate and above human beings, Jesus is about God becoming human. In fact, Jesus says, God is the very substance of our being: our flesh and blood.

Jesus entangles God in the material world the same way we perceive God as the foundational sound of creation. Flesh and blood, fundamental string, Universal Consciousness, eternal vibration, love; they’re all just names for God, the One of us all.

Today, the meaning of this passage might be a little easier for us to grasp since we better understand the quantum structure of reality. In Jesus’ day, though, the idea of God as the flesh of everything is so outrageous, the disciples are incapable of hearing Jesus correctly.

They mistakenly hear him literally, so are aghast after they hear all this talk about eating Jesus’ flesh and drinking his blood. They don’t grasp the spiritual meaning of his analogy because never before had anyone implied that God and humanity—indeed God and everything—are in essence one and the same substance.

They might have wondered if Jesus had finally lost his mind.

We make the disciples’ same mistake when we read The Gospel of John literally. More than any of the other gospels, John is steeped in Jewish mysticism. It uses analogy and metaphor that, 2000 years later, leaves us as confused as the disciples.

It’s important to understand that The Gospel of John is heavily influenced by the author’s ideas about family. It was written for, and probably by, a Jewish community of Jesus’ followers who had been kicked out of their synagogue.

In the First Century, CE, a synagogue was the communal gathering place. It would have been busy all the time, with special services for families and the larger community. A synagogue was the heart of the community, the soul of the family. To be kicked out was to be dead and forgotten. Being banished could leave people bitter, angry, and confused. If they were kicked out of the synagogue, where would they find God?

For the Johannine community, Jesus answers by teaching, not coincidentally in the synagogue, that his way is the new synagogue. The nourishment found in a building is nothing compared to the nourishment of the spirit. This is the difference between “the bread your ancestors ate” and “the bread of eternal life.”

The God found in institutionalized religion might be nourishing, but it often leaves us hungry. Jesus might even claim it should leave us hungry, because as we seek God within we will push against the creeds and dogmas of the religious status quo. Alternatively, God found internally, to any extent, continues to nudge us toward even greater intimacy with God.

We are also all flesh and blood. Unlike Jesus, however, we also comprehend that flesh and blood is cellular, and that those cells are made of atoms, and the atoms are made of electrons, protons and neutrons, and those are made of other, still more miniscule elements, and so on until we get to the original element, God.

God is the fundamental vibration whose cellular singing manifests the star factories that make the stuff that makes the DNA that ultimately forms the flesh and blood of all being, from the crust of the Earth to the skin of a newborn infant. Jesus understood this, he just didn’t have our quantum language at his disposal (or, at least, he couldn’t use that kind of language 2000 years ago). Instead, he used the most intimate language he could muster for the people of his era: We are all not only flesh and blood, but also we are the same flesh and blood, the flesh and blood of God, the underlying energy of creation.

John writes that Jesus said, “My flesh is true food and my blood is true drink.” Jesus doesn’t mean that someone must worship and bow down to him to find the truth (in fact, he explicitly states more than once, that he hates the idea of being a King). Rather, Jesus means for us to understand that he is filled with the truth, an innate understanding that he exists as God’s perfect human emanation. He understands he is the flesh and blood of God, and he wants us to understand that we are, too. Why?

Because Jesus can see a different reality, where all humans look and act like him because we finally realize we’re not that different from one another. In fact, we are all related by flesh and blood.