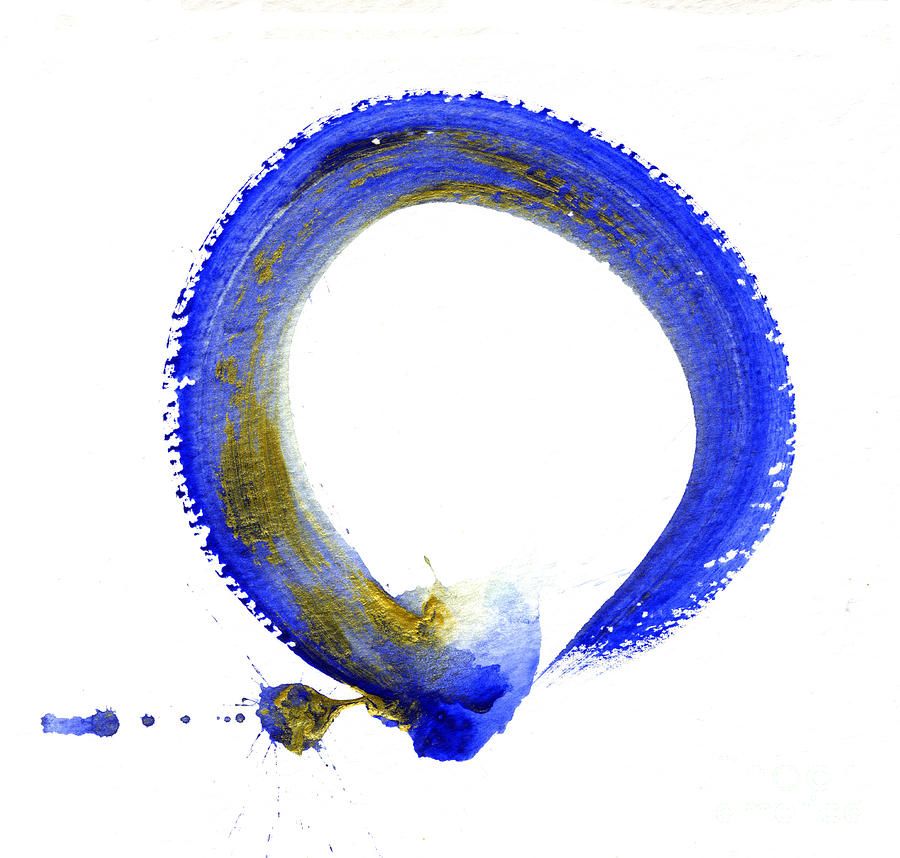 This passage from Paul’s letter to the church in Philippi is a beautiful hymn about Oneness. It conveys how deeply Paul understood that Jesus was a teacher in the Jewish wisdom tradition who called his followers to a radical shift in consciousness: away from the misperceptions of this temporal reality created by mind and ruled by Ego, into the unified field of divine love, which must be perceived not only by mind, but also by body and soul.

Obedience for Jesus and Paul is not subservience, it is wholeness, unity, Oneness. Experiencing it requires silencing (or learning to ignore) the constant, blaring fabrications of our minds and merely sitting in non-judgmental God space.

The obedience Paul talks about is what we today describe when we talk about God being the fundamental string through which all things exist. Remember, quantum string theory suggests that all matter is fundamentally created by the vibrations of sub-atomic energy called strings. These strings vibrate like the strings on a guitar, their resonance forming our four-dimensional reality and everything in it.

When we say we are “in tune” with God, or when we feel the electrifying jolt of God shocking us into a more profound perception of reality, that is obedience to God. It is letting go of our self-image, of our misperceptions of the world and all the noise generated by our minds.

Have you ever noticed just how noisy your mind is? Even in the quietest moments, your brain is generating noise. Sometimes, the noise appears as lovely thoughts, dreams, and ideas. Other times the mind preoccupies us with the five poisons: desire, anger, greed, jealousy, pride, and ignorance. Whether the noise appears positive or negative is beside the point. The problem is the noise.

If you are able to step outside all those mental fabrications, even for a brief moment, you’ll notice that when you think your mind is quiet there is still the sound of crickets chirping in your head, or the electrical crackle of the static that used to bellow when we tuned between radio and TV stations. At least the static, while still noise, would be a respite from the 24-hour "news" cycle.

In fact, though, our minds work like 24-hour, always-on TV stations. Both are broadcasters, and both constantly distract us from who we are and what we are capable of. And while we can press a button to change the TV channel, we have been led to believe that we cannot do the same with our minds.

This misconception about our brain, its place in the interpretation of reality, and it’s function on our ability to perceive reality more clearly, is a fundamental barrier to the intimate relationship with God to which Jesus invites us.

The graphic we’re using today is the character known as Ensō.In Zen Buddhism, an ensō (円相, "circle") is a circle that is "hand-drawn in one or two uninhibited brushstrokes to express a moment when the mind is free to let the body create. The ensō symbolizes absolute enlightenment, strength, elegance, the universe, and mu (the void)." (Wikipedia)

The ensō represents everything and nothing simultaneously, which is the non-dual ontology Jesus is all about. The lesson is elementary: to experience the all-ness of God, we must first empty ourselves of, well, ourselves. Just like Jesus. His teaching is never about him (which makes the current state of Christianity all the more ironic), it’s always about God. Jesus always points to God, and he does so by entering the void.

The void is the quiet, safe, comforting nowhere that is everywhere. It allows for for clear contemplation and the offering of everything we are to the universal, transformative consciousness of God.

The void is where ego and its greedy lust for possession are vacated and replaced by unconditional, reality-shaking, barrier-busting awareness of unity with all the creations, creatures, and elemental particles of God, our Universal Consciousness.

I’m guessing that for most of us, emptying ourselves of all the stuff that often makes life seem like we’re walking on the edge of a razor blade is a tremendously painful, challenging process. It certainly is for me. Entering the void, we could call it “voiding,” requires a depth of self-reflection and honesty our ego is designed to prevent. Ego doesn’t want to be voided!

Thoughts like, “I’m not good enough,” or “I’m not doing enough to help,” or even “I am the most super-awesome, intelligent, gorgeous human being on the planet and everyone should bow to me” need to, and do, disappear. Positive, negative; those are subjective value judgments. It’s noise.

Jesus directs us to continually let go of all the stuff keeping us stuck in this constant egoic feedback loop and make space for something more significant than the Egoic “I”: God.

Once fulfilled with God, we perceive a brand-new reality—or at least the potential for a new reality. The artifice of a terrorized world melts, and for a moment we are capable of peering beyond the surface of an apparently disturbed human existence into the underlying and unconditional love of a universe pleading to be rediscovered by the humanity it created.